This article features the 10 best, most delicious Dutch foods. You should definitely try all of them during your visit to Amsterdam or Holland. Whether you have a sweet tooth or prefer savory foods, the Netherlands has lots of delicious options.

Number one – without a doubt – is stroopwafels! The literal translation is ‘syrup waffle’. This tasty sweet and sticky treat is very popular in the Netherlands. You can buy them almost everywhere: from any of the Dutch supermarkets, to specialized stroopwafel bakeries, to local market stalls.

Another super popular Dutch food amongst the Dutch are bitterballen. Bitterballen are small fried balls of mashed potatoes, mixed with meat and seasoning, coated in breadcrumbs. You can eat them in most cafe’s. Most Dutchies eat them as a snack, dipped in mustard and accompanied by a beer.

The supersized cousin of the bitterbal is the kroket. It is essentially the same, except that it is twice or three times the size, and often served on a soft white bun (called broodje kroket). You can buy kroketten at any snackbar in the Netherlands, but going to a FEBO snackbar is definitely an interesting Dutch food-experience (and a great way to fill your stomach if you’re exploring Holland on a budget)

The most popular Dutch food to eat during the summer is definitely poffertjes. Poffertjes are tiny puffy pancakes, made with buckwheat flour instead of regular flour. There are lots of food trucks and pop-up restaurants, which are called poffertjeskraam, that sell them during summer. However, for true fans, they are also available in winter at Poffertjes Albert Cuyp in Amsterdam. For the best and most authentic experience, order them with butter and powdered sugar. Enjoy!

Patatje oorlog literally translates to war fries. It is named after its chaotic appearance since it is a mix of Dutch fries, mayonnaise, raw onions, and satay sauce. It may sound like an odd combination, but it is really lovely. You can buy it in any ‘snackbar’ or food truck that sells fries. There are lots of variations on this meal and you won’t have to search to find it.

There are two types of drop in the Netherlands, sweet (zoet) and salty (zoute). Zoute drop is the most popular, and if you love licorice, you might love this as well. Beware though, Dutch zoute drop is not like other licorice-like you know it! It is a lot saltier, and with a much higher salmiak salt content than e.g. English or American licorice. You can buy zoete or zoute drop in every supermarket. The most well-known Dutch brands are Venco and Klene. Personally I prefer the Klene, they’re a little more savory, whilst Venco is generally a sweeter kind of licorice.

Snert, also called erwtensoep, is a traditional Dutch soup, made up of split peas, celery, leeks, celeriac, onions, carrots, and potatoes. It is often served with rookworst (Dutch smoked sausage) or baked bacon bits stirred through. If you are in the Netherlands during winter, you will for sure come across a food stall that sells snert. It’s the typical Dutch winter-food.

Oliebollen, which literally translates to ‘oil balls’, are sweet, fried dumplings. They are served with powdered sugar and traditionally eaten on New Year’s Eve. However, they are usually already available after Christmas since they are very popular. Apart from plain oliebollen, there are also variations available with raisins, nuts or candied fruit mixed throughout the batter. The best place to eat oliebollen is at a market stall.

Kruidnoten are a much loved seasonal cookie. They are comparable to ginger snaps in taste, although they are much rounder and smaller. Traditionally, they are eaten during Sinterklaas, but since they are extremely popular, they are now available from September until the 5th of December, which is Sinterklaas day. You can buy them at any supermarket or bakery in the Netherlands.

The last Dutch food on our list is rijsttafel, which literally translates to ‘rice table’. It may also be the last type of food you’d expect on this list, but although a rijsttafel is originally an elaborate Indonesian meal, it has been adopted by the Dutch. It consists of many different Indonesian-inspired side dishes served with at least two (but often more) different rice preparations. You can eat a rijsttafel at pretty much any so-called Chinese-Indonesian restaurants. 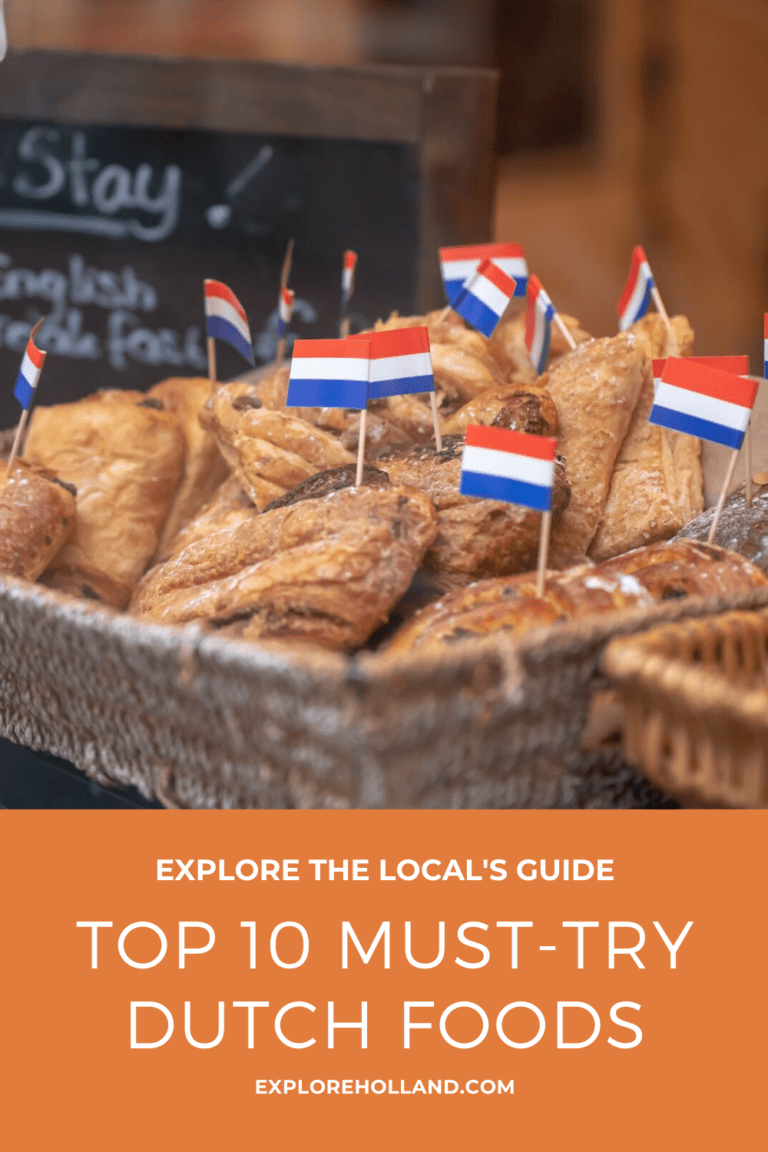 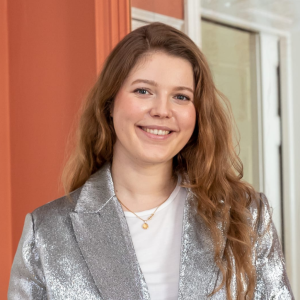 Hi! I'm Emma and I'm a Dutch food blogger & Marco's girlfriend. I love writing about food and anything that's free or fun and cheap - I am a true Dutchie and love to be a bit frugal so I can splurge on what is truly important to me!
PrevPrevious10 Best things to do in Utrecht, the Netherlands
NextStroopwafel: The most delicious Dutch cookie!Next